Home News Scrunchies are back in Style ! Actually they never went away and I will tell you why....

Scrunchies are back in Style ! Actually they never went away and I will tell you why....

Scrunchies are back in style

I am quite possibly the biggest fan of scrunchies. I wear scrunchies all the time. Why, you ask? Because they’re the best in every possible way. They can take a bad hair day and instantly turn it into a good hair day with very little effort. The scrunchie is often scoffed at for being childish or outdated but not anymore with A-listers and glossies getting on board with the trend I bet I can change your mind and convert you to the scrunchie lifestyle by the time you finish reading!

Ok so here are a few of the best bits, Scrunchies don't give you headaches. They also don't rip out your hair like hair elastic can, and they're way less likely to cause breakage. ... Put your hair half up, half down with a scrunchie the ways to wear them are endless. 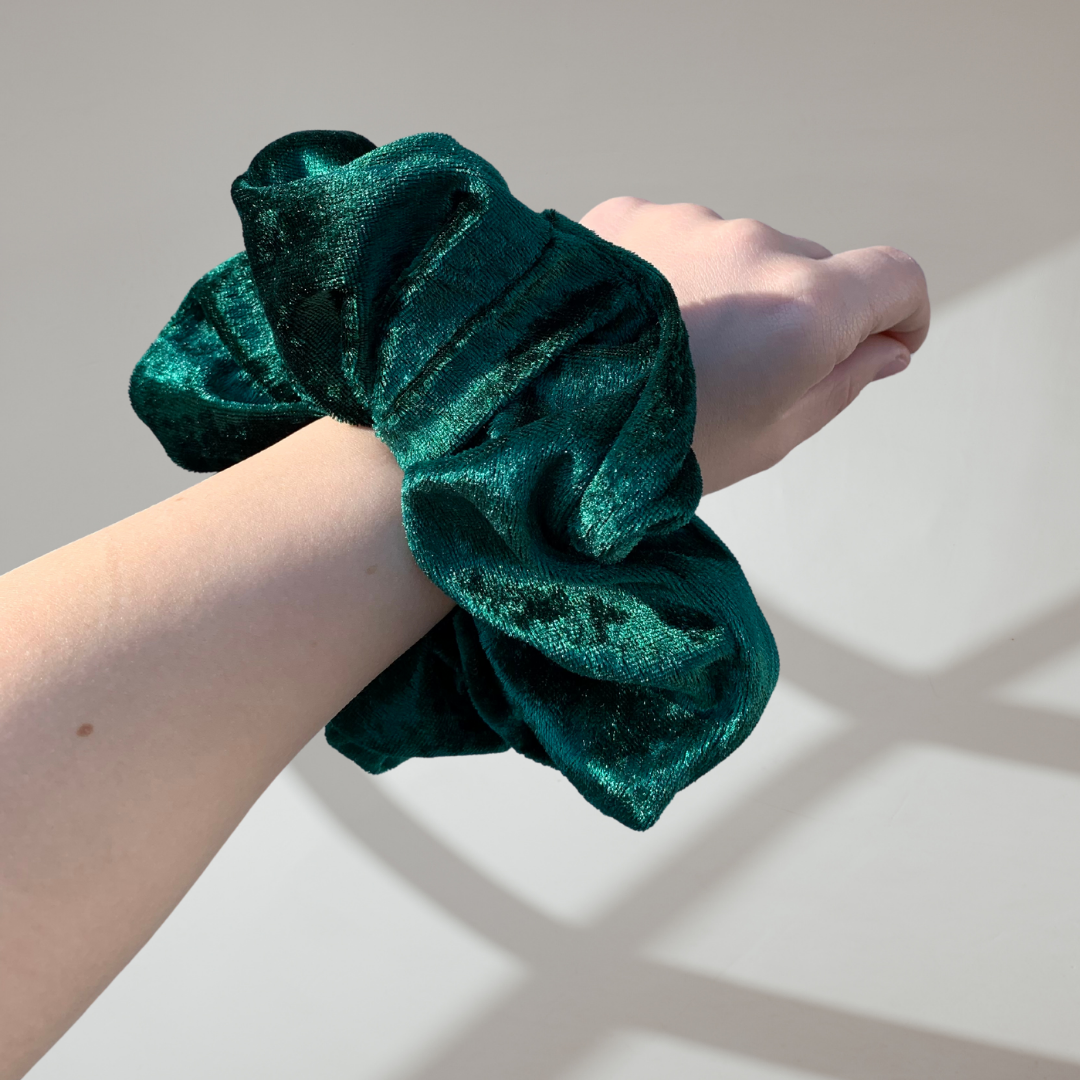 According to Wikipedia The Scrunchie was invented by Philips E. Meyers in 1963[3] but was not patented until 1987 by Ronny Revson, who named the decorative hair accessory the Scunci after her pet toy poodle[4]. The name Scrunchie was a natural evolution because the fabric scrunched up. After patenting the Scrunchie, Revson spent most of her time in legal disputes, both with manufacturers and her own lawyers[5]. Scrunchies were particularly popular in the 1980s and 1990s, including larger, more elaborate versions. Scrunchies regained popularity in the mid-2010s.[6] Debbie Gibson, in particular, wore them; Madonna wore a large velvet scrunchie in Desperately Seeking Susan.[7] An episode of Sex and the City mocked the fashion.

So where are we now with this hair accessory? Well, they have shown up all over our Instagrams. Today it's all about the oversize scrunchies. Billowy scrunchies have been seen on the wrists and ponytails of fashion girls all around the globe. 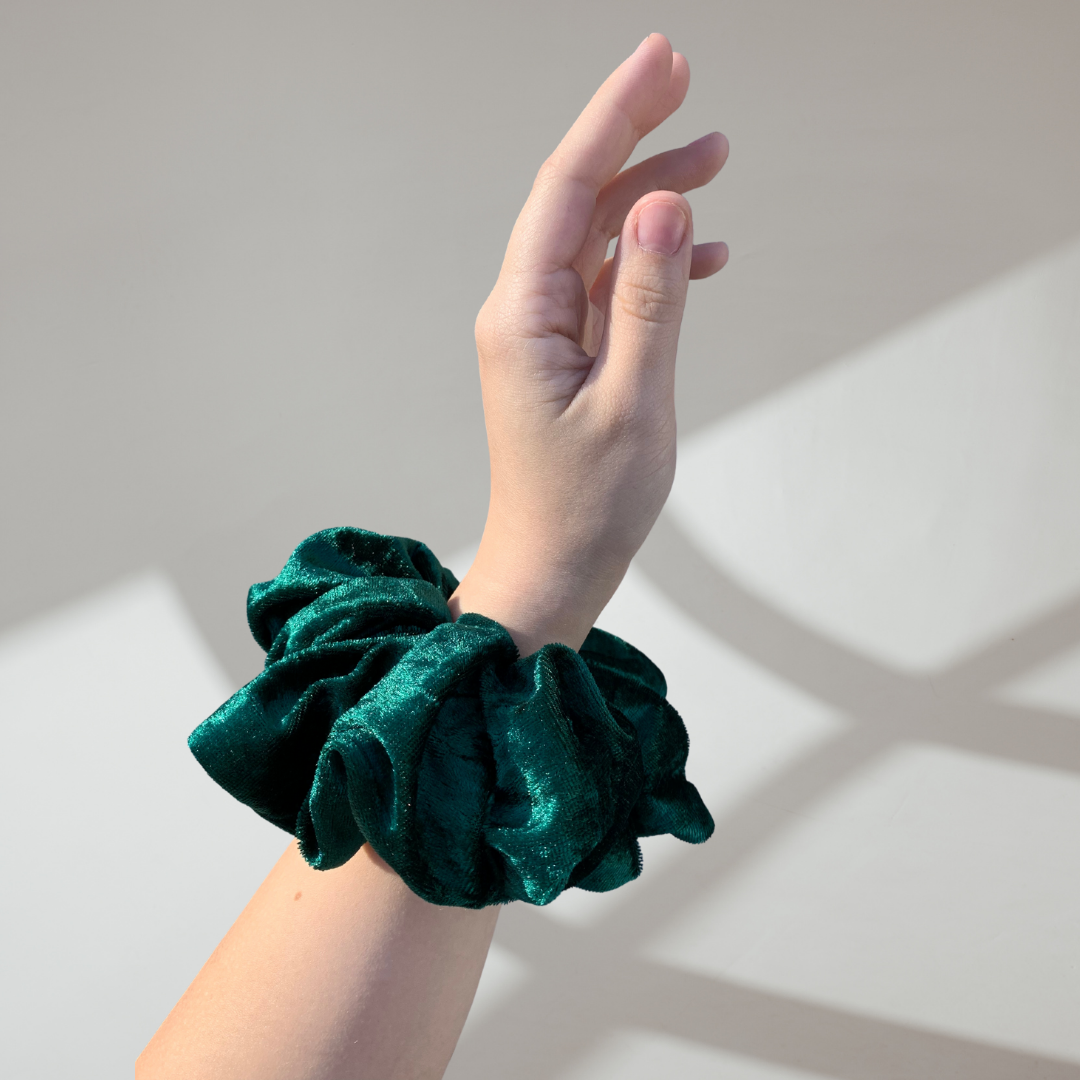 SHOP FOR AN OVERSIZED SCRUNCHIE NOW

Your cart is currently empty.

Continue Shopping
-
Total price €0.00
Shipping Taxes and shipping fee will be calculated at checkout
View Cart
You have successfully subscribed!
This email has been registered
Close